Shiurim of our Rosh Yeshiva shlit”a 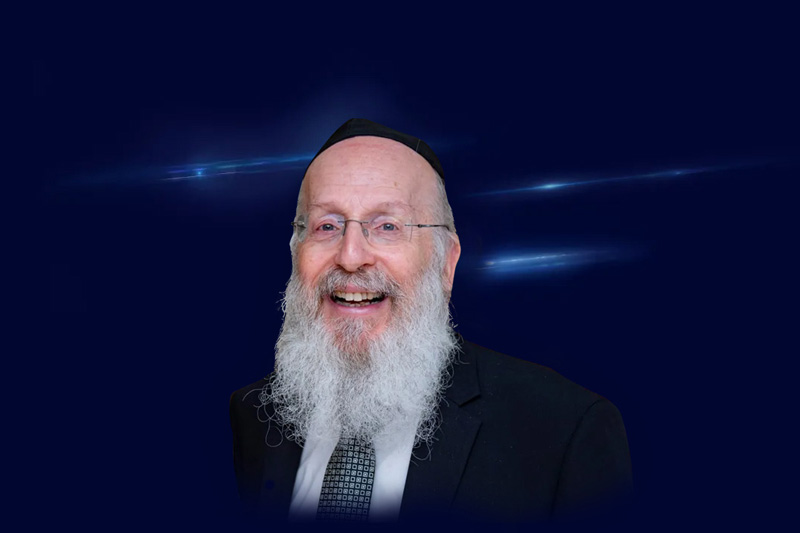 Follow these links to locate them online on your favorite platform: 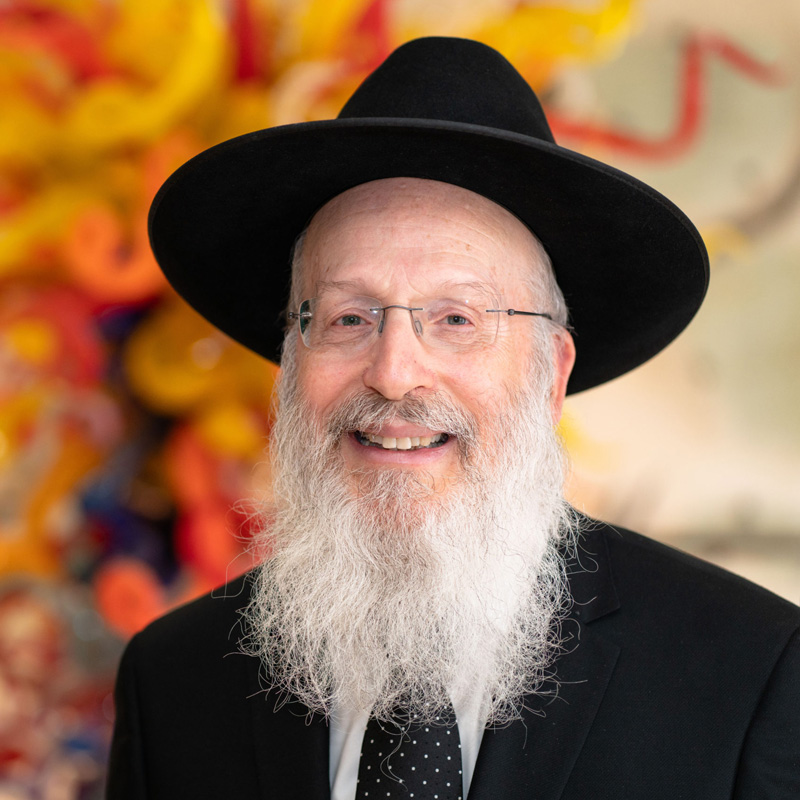 Rav Yitzchak Berkovits, the Rosh Yeshiva of Aish is also a Rosh Kollel and Posek in Jerusalem.

Through his years as mashgiach ruchani of Yeshivas Aish HaTorah (1984-2001) and in his role as founder and Rosh Kollel of the Jerusalem Kollel following that period, he built a reputation as a lucid orator on halachik and philosophical topics, a caring mentor for hundreds of baalei teshuva and as a leader, guide and adviser for Kiruv professionals around the globe.

In addition, he is also the Rabbi of a community in Sanhedria Murchevet, author of numerous sefarim and has been involved in countless other projects for the benefit of the Jewish people.

Since returning to Aish in 2017, he has been appointed as Rosh Yeshiva in 2019 and has been instrumental in the unveiling of Aish’s new 10-year plan for impacting world-Jewry.

Feel free to contact us with ideas, suggestions or comments!